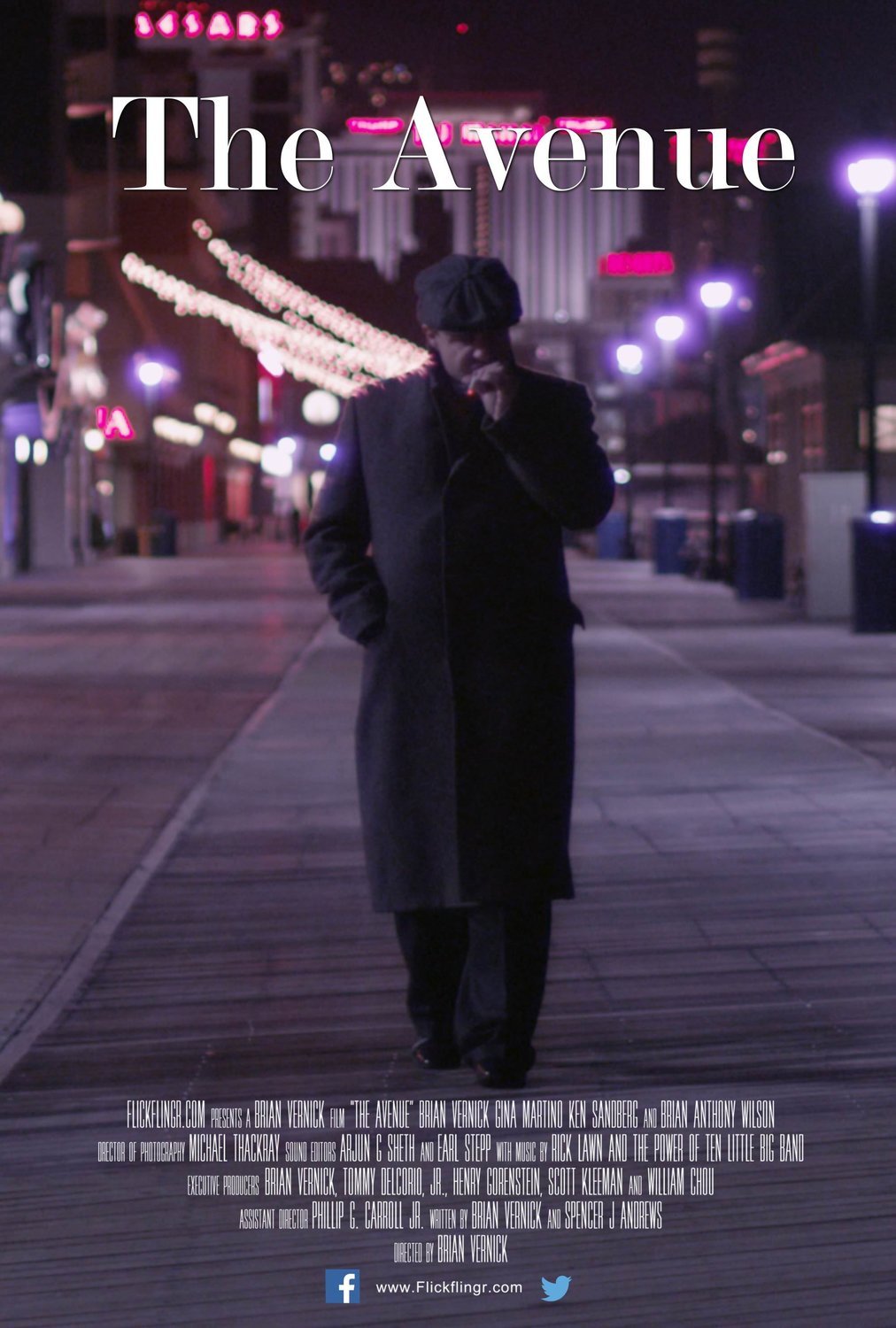 Brian Vernick heads a superb cast featuring Gina Martino, Ken Sandberg and Brian Anthony Wilson in this highly acclaimed crime drama. Vernick electrifies in his portrayal of Giancarlo “Eddie” Marturano, a down and out gambler trapped in the world he’s created for himself. Like his adopted home of Atlantic City, Eddie is beaten, down on one knee, struggling mightily to rise to his feet again. His only salvation is his beloved Sandra (Martino) and their hope of a better future. When he and his partner in crime, Christian Flynn (Sandberg), stumble onto the deal of their lives, will it finally be their avenue out of town?

Save this product for later
Display prices in: USD